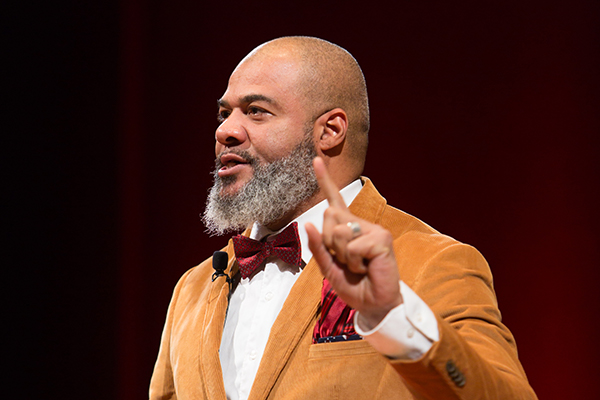 Afrofuturism is an idea that has driven Tim Fielder’s remarkable career as a cartoonist and creative community leader. His talk is practical, inspiring, and hilarious, particularly for anyone devoted to full-time creative output. Tim Fielder is an Illustrator, concept designer, cartoonist, and animator born and raised in Clarksdale, Mississippi. He has worked over the years in the storyboarding, film visual development, gaming, comics, and animation industries for clients as varied as Marvel Comics, The Village Voice, Tri-Star Pictures, to Ubisoft Entertainment. 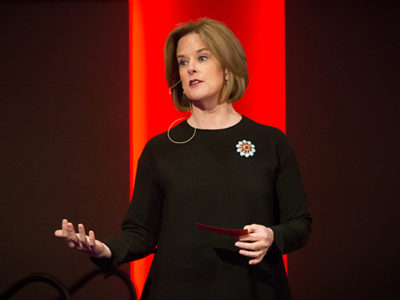 Holly Lange: We Don’t Do That Here

The Mississippi Book Festival is a celebration of our state’s greatest contributions to the world of ideas. A small group of people conceived and executed...Read More 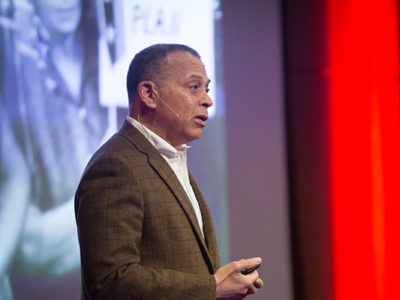 Ralph Eubanks: The Power of Narrative

Ralph Eubanks has studied Mississippi history over a long and distinguished academic and professional career. His talk focuses on the power and significance of documentary...Read More 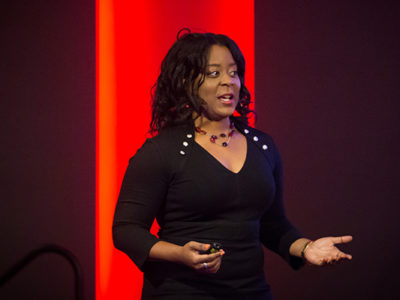 Nashlie Sephus: The Why and How of Diversity in Tech

Equitable opportunity is a fundamental building block for a thriving economy. Dr. Sephus is a rising star in the world of artificial intelligence software development...Read More 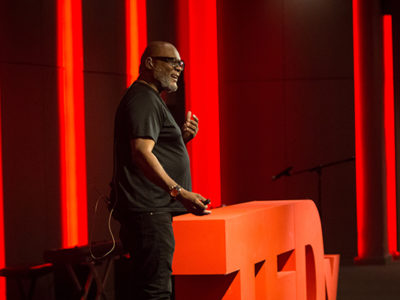 Alex Bostic is a working artist and professor who experienced first-hand the importance of different kinds of support to his own development. He shares ideas...Read More