Kermit the Frog: The creative act of listening to a talking frog 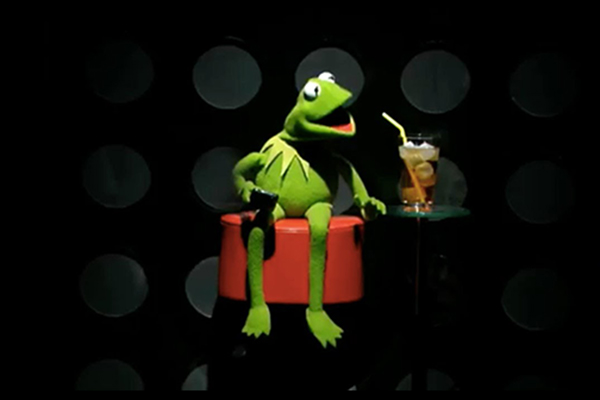 A global entertainment icon and beloved Mississippian explains the meaning of life. Kermit the Frog is known worldwide for his appearances on The Muppet Show and Sesame Street, as well as a number of feature films. He attributes much of his success to his thirty-five year partnership with Mississippi native and entertainment visionary, Jim Henson. Kermit has received many honors and accolades for his work, including multiple Academy Award nominations, a star on the Hollywood Walk of Fame, and a commemorative stamp from the U.S. Postal Service. 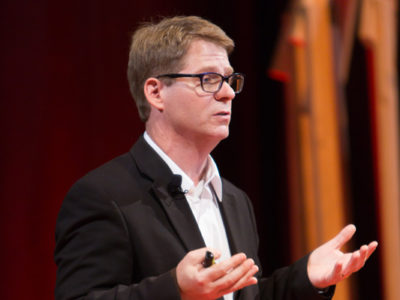 Prolific content creators are often seen as lucky winners of the genetic talent lottery. That myth is frequently debunked by professional creatives who rely on...Read More 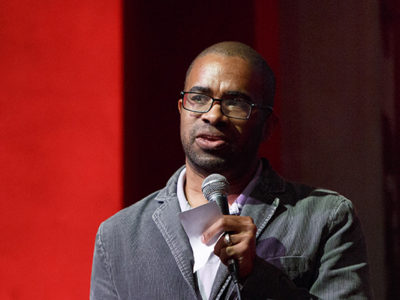 Does the enduring habit of jotting quick notes on napkins say something poignant about human nature? In this thoughtful talk, Damon Brown examines the impact...Read More 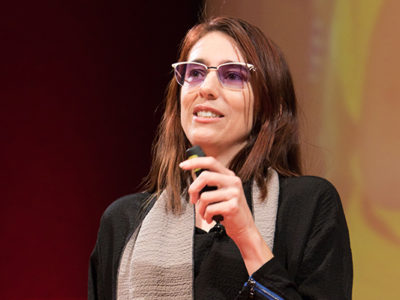 Erin Hayne: Investing in your own creative economy

As cities compete for talented young workers, many of them focus on top-down decisions and large-scale projects that cater to creatives. Erin Hayne shares her...Read More 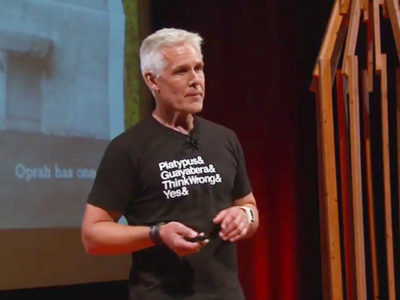 Thinking wrong is the opposite of following accepted orthodoxy. After a career filled with novel approaches to entrenched problems, John Bielenberg and his teams have...Read More