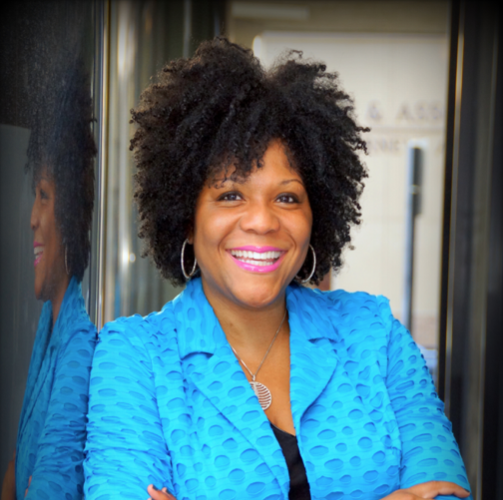 Pam Confer is a bilingual, international, award-winning professional speaker, singer, song-writer and public relations consultant.  Performing with her group, “Jazz Beautiful,” she was voted “Best Local Jazz Artist” by the Jackson Free Press for 2012 and 2013; the Jackson Music Awards’ 2013 and 2015 “Jazz Group of the Year;” and, the MS Jazz Foundation’s 2015 “Jazz Ambassador of the Year.” She is also one of the MS Business Journal’s 2015 “Top 50 Leading MS Businesswomen” and is a 2016 Girl Scouts of Greater Mississippi “Woman of Distinction.”  Confer is the founder of Speak BIG!, an  communications and public speaking program and editor of the book, Spoken Success: Understanding the Art of Public Speaking, by Robert Little.  She is also the editor of a series of children’s books by Little, including What CAN I Be, an Accelerated Reader (AR) book that was nominated for the Coretta Scott King award.