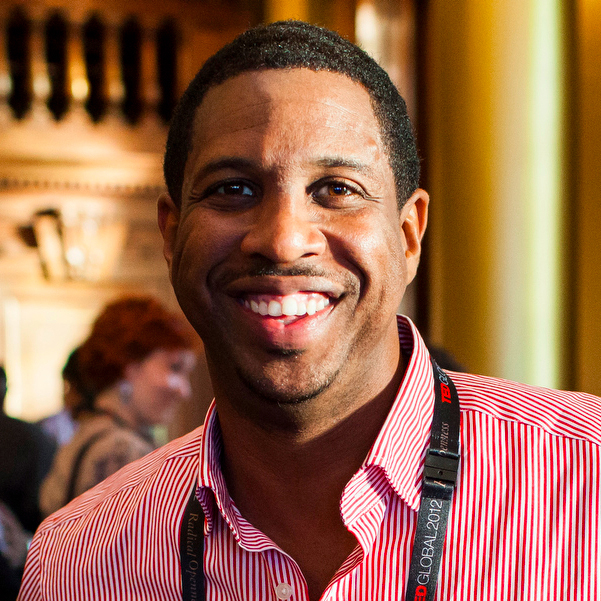 Hakeem Oluseyi, Ph.D. is an internationally recognized astrophysicist, science TV personality, and global science education activist. His research interests span the fields of astrophysics, cosmology, and technology development. He currently has 7 U.S. patents, 4 EU patents and over 60 scholarly publications in the areas of astrophysics, optics and detector technologies development; nanotechnology manufacturing; observational cosmology; and the history of astronomy. Dr. Oluseyi leads a group studying processes by which electromagnetic fields and plasmas interact in order to understand solar atmospheric heating and acceleration, which has resulted in a new in-space propulsion technology.

Dr. Oluseyi received his B.S. degrees in Math and in Physics from Tougaloo College and M.S. and Ph.D. degrees in Physics from Stanford University. His post-doctoral work was performed at Applied Materials, Inc. and Lawrence Berkeley National Laboratory. He has served as an Assistant Professor of Physics at the University of Alabama in Huntsville, an Astrophysicist at NASA Marshall Space Flight Center and MLK Visiting Professor of Physics at MIT, 2014.

Dr. Oluseyi is passionate about communicating the scientific process and the results of modern science to students and the public in the U.S. and around the world. He has offered scientific expertise to news programs on CNN, NBC, MSNBC, and Fox News. He has also co-hosted and appeared on a number of shows on the Science Channel, Discovery International and National Geographic, including Outrageous Acts of Science, How the Universe Works, Strip the Cosmos, Deadly Dilemmas, You Have Been Warned, Evacuate Earth and How to Survive the End of the World.