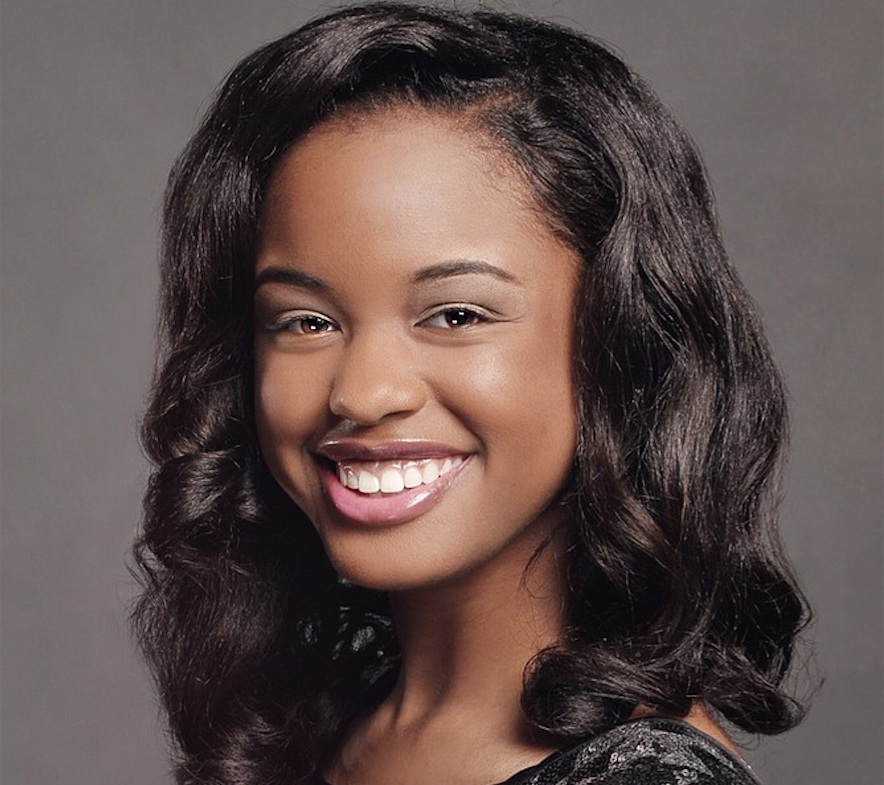 Maisie Brown is a 15-year-old freshman at Jim Hill High School where she is enrolled in the International Baccalaureate program.

Over the years, she’s received many awards for her academic achievements including being named a Duke TIP scholar and National Honor Society member and also receiving a national literary award from the United States Achievement Academy. Maisie is a classically trained pianist and has received numerous awards for her musicianship. At her middle school, she was an avid member of the student council and was selected student body vice president, where she had the opportunity to exercised leadership skills gained from a week-long leadership program in Washington D.C., Philadelphia, and New York.

Maisie is currently a member of the Jim Hill SGA and hopes to make a change not only at her school, but for her district. Recently, she’s become more politically involved –  most notably expressing her concern for the change of the Mississippi State Flag. Because of her efforts, she’s been featured in the Jackson Free Press and interviewed by the Associated Press, USA Today, and The Guardian. In the future, she plans to go to Princeton University and eventually attend law school where she plans on becoming a Civil Rights Attorney. Her favorite quote is “knowledge is power.”