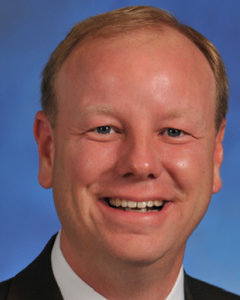 Fiber builds strong cities. Joe Reardon, former mayor of Kansas City, the first to launch gigabit fiber, describes what happens to communities when data travels at the speed of light. Beyond the infrastructure transformation, there was a greater movement within the city of creativity, entrepreneurship, and personal engagement among community residents.

As mayor of Kansas City, Kansas, Joe Reardon negotiated Kansas City’s bid to become the first Google Fiber city in the nation, in a competitive process including more than 1,100 communities competing for the fiber optic network. Following the conclusion of second mayoral term in 2013, Reardon returned to his career as an attorney, economic development consultant, adjunct professor and advocate for increased development of fiber infrastructure in the U.S.