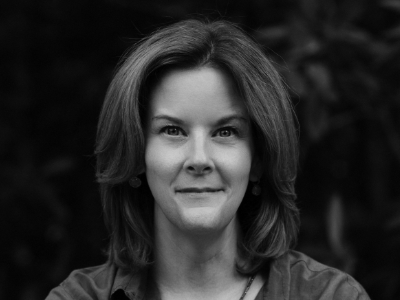 Holly Lange is a professional event planner, fundraiser, and community volunteer. She is a founder and Executive Director of the Mississippi Book Festival. Some of her past projects include the opening of the Mississippi Civil Rights Museum and the Museum of Mississippi History, the B.B. King Museum in Indianola, Jubilee!JAM, Trustmark’s Red Beans and Rice Celebration, the Crossroads Film Festival, and the Mississippi Museum of Art Centennial.

Holly and her husband, Alan, were honored to receive the Lightsey Award for Community Service from Millsaps College in 2017. Holly received the Goodwill Volunteer Services Award as an Outstanding Community Volunteer and has been recognized as a “Women of Distinction” by the Girl Scouts of Mississippi. Holly received the Outstanding Achievement for Servant Leadership award by the Governor’s Initiative for Volunteer Excellence. She has been named “Top 40 Under 40” by the Mississippi Business Journal and is a graduate of Leadership Jackson. Holly has served on various boards, including the Millsaps College, Friends of Children’s Hospital, the Junior League of Jackson, the Mississippi Museum of Art, the Craftsmen’s Guild of Mississippi, and the Jackson Symphony League.   A native of Austin, Texas, Holly graduated from Millsaps College with a Bachelor of Art degree in Political Science.

All sessions by Holly Lange