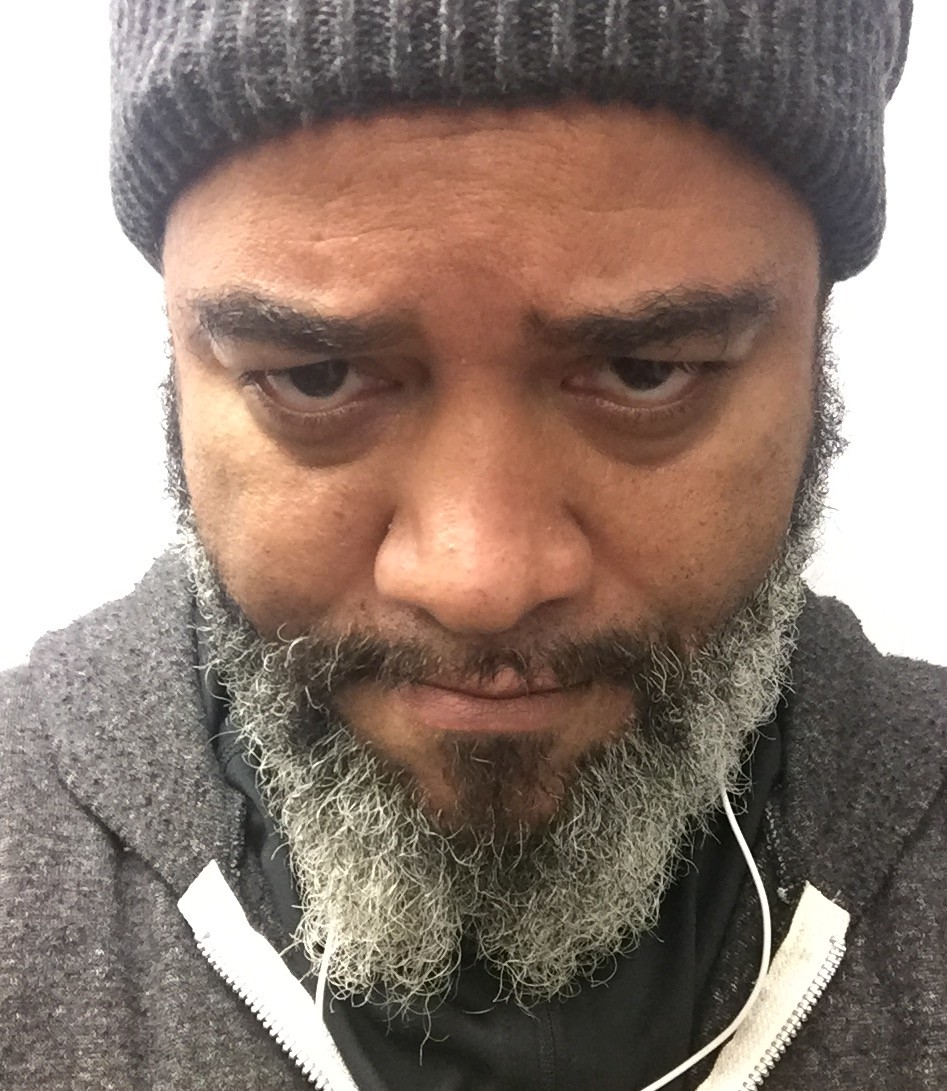 Tim Fielder is an Illustrator, concept designer, cartoonist, and animator born and raised in Clarksdale, Mississippi. He has a lifelong love of Visual Afrofutuism, Pulp entertainment, and action films. He has worked over the years in the storyboarding, film visual development, gaming, comics, and animation industries for clients as varied as Marvel Comics, The Village Voice, Tri-Star Pictures, to Ubisoft Entertainment. He also works as an educator for institutions such as New York University and the New York Film Academy.

Fielder is the author and illustrator of Matty’s Rocket, a graphic novel which follows the adventures of Matty Watty, a strong female character named after his great-grandmother, from the Jim Crow-era Mississippi Delta to adventures deep into the galaxy.

Fielder attended Jackson State for two years before transferring to the New York School of Arts in 1987. He worked as an editorial cartoonist for Village Voice, before working at Eclipse Comics and later moving to Marvel in the early 1990s. He currently lives with his wife and children in Harlem.