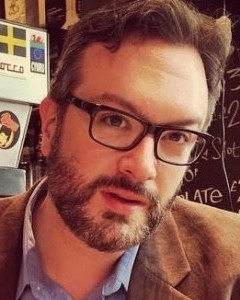 Success stories are often used as templates while the most valuable lessons hide in the history of endeavors that did not end well. This insightful talk explains survivorship bias.

Hattiesburg native, David McRaney is a two-time winner of the William Randolph Hearst Award for journalism and the author of You Are Not So Smart, an entertaining illumination of the psychology behind common biases, delusions, heuristics and fallacies. Based on his popular blog of the same name, You Are Not So Smart became an internationally bestselling book and is now available in 14 languages. His second book, You Are Now Less Dumb, was released in 2013.