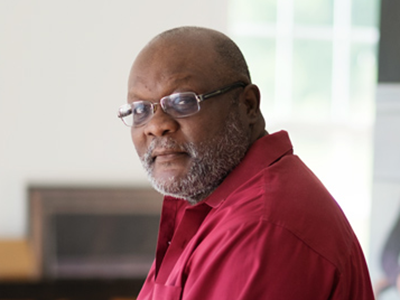 Alexander Bostic is an illustrator and artist. Growing up in Brooklyn, New York, he developed a love for the arts, attending lesson at Pratt Institute on the weekends. Alex graduated with BFA in Illustration form Pratt Institute in 1979, and received his MA in Illustration Syracuse University in 1994. With more than forty years of being an illustrator, Alex decided to further develop and focus on his personal work, and he is now a traditional figurative artist. Alex paints figures in a natural, realistic style, using oil as his main medium, but he also uses a variety of techniques such as acrylic, colored pencils and watercolors.

Alex began his career as a studio artist, working in Los Angeles and New York City. He has been living and working in the state of Mississippi for the ten years and is an associate professor of art at Mississippi State University.

All sessions by Alex Bostic