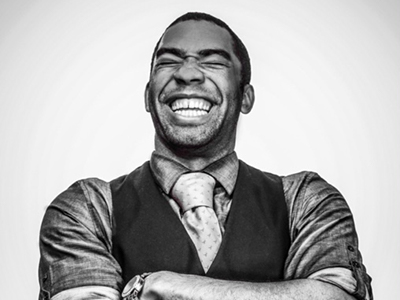 Adam Collier better known in the music, arts, and entertainment world as AJC is the owner and operator of Envelope Pushers Music where he hones and improves his skills and talents as a poet, singer, rapper, songwriter, actor, DJ and producer. As of 2016, AJC became known as the face of Jackson, Mississippi, as he was featured on the cover of the Visit Jackson’s visitor guide and in the award-winning music video “My City.” The video placed a positive spotlight on Jackson, showing more than 200 locations around the city. The video was named as a finalist in the 2017 City/Nation/Place awards held in London, England, and also took home the audience choice award in the 2017 Crossroads film festival. In 2016, AJC and The Envelope Pushers released a ten-song LP entitled “Fallen Star,’ which blends both hip hop and jazzy popular Afro-Cuban rhythms.

All sessions by Adam Collier